Arsenal are prepared to launch a double raid on Brentford, with the star attraction that of exciting Algerian forward Said Benrahma, according to a report.

Brentford duo Said Benrahma and David Raya are the two names speculated, with the report stating Arsenal are preparing to raid the Championship play-off runners-up.

The Bees suffered heartbreak when losing out to Fulham in extra-time. As such, they face an uphill battle to retain the services of their star names.

A figure of £25m is touted as required to seal his exit. But Arsenal will face competition from fellow Premier League sides, West Ham, Aston Villa, Chelsea, Leeds Utd and Crystal Palace. 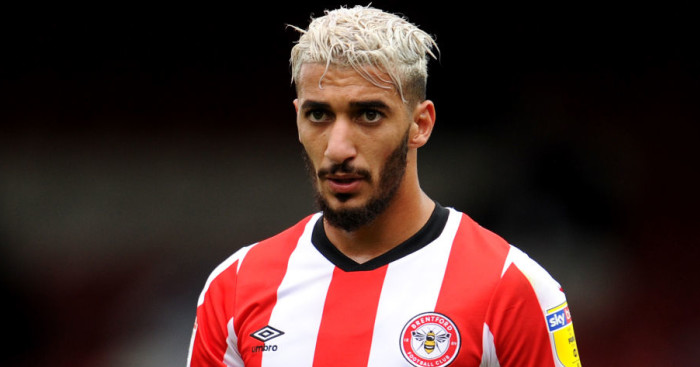 Raya, meanwhile, cemented himself as Brentford’s undisputed number one between the sticks.

The 24-year-old is reportedly seen as an ideal replacement for the potentially outgoing Emiliano Martinez.

Martinez has impressed when afforded opportunities, and was given the nod once again in the Community Shield clash versus Liverpool. 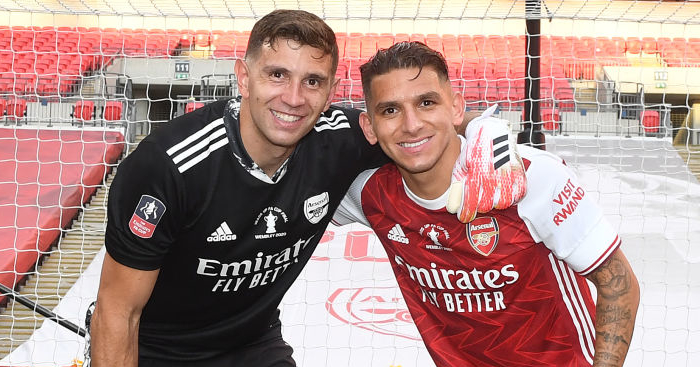 The rumour mill has been swirling regarding his departure as he seeks guaranteed first-team football, however, with Leeds and Aston Villa registering their interest.

Arsenal and Brentford have recent history regarding exchange of talent. The Bees’ head of set pieces and individual development Andreas Georgson, and goalkeeping coach Inaki Cana have both already moved to Arsenal during Arteta’s managerial tenure.

Meanwhile, three sources have confirmed serious Leeds interest in a €35m Argentina winger who was previously a target for Arsenal.