Chelsea are leading an all-star chasing pack including Man Utd in the race to sign a Dutch teenage sensation.

Frank Lampard’s side have blown their rivals out of the water when it comes to the 2020 summer transfer window thus far.

Nearly £130m has already been spent on some of Europe’s most exciting talent. Clinical hitman Timo Werner has arrived and wasted little time in making an immediate impact.

But while The Blues are evidently looking to the present, the club appear to also have one eye on the future.

Promising centre-half Malang Sarr was acquired and and is expected to be immediately loaned out so as not to hamper his continued development.

And the latest report from The Sun (via The Telegraph) suggests Chelsea have taken things a step further with regards to safeguarding their future.

The outlet report that the club are ‘closing in on the signing of Ajax starlet Amourricho van Axel Dongen.’

The 15-year-old winger has been the subject of scouting missions from both Manchester clubs. Chelsea, however, are said to be ‘ahead’ in the race.

Despite his tender age, Van Axel Dongen has already been given opportunities in Ajax’s under-18’s side.

Showcasing his leadership promise, he has also been chosen to captain his regular under-17’s outfit.

A connection exists between the two clubs after summer signing Hakim Ziyech arrived from Ajax. That link is expected to hold Chelsea in good stead when it comes to their pursuit of the youngster. 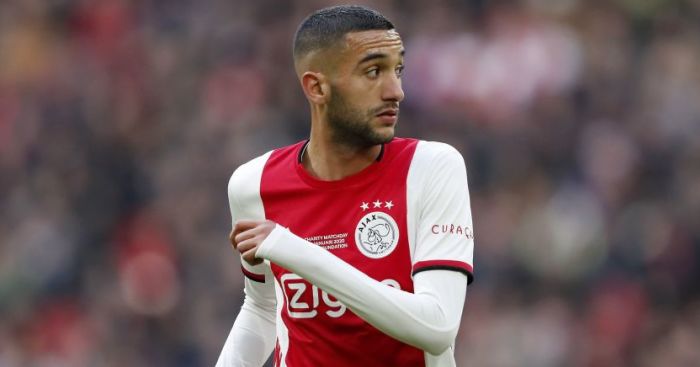 Chelsea double down on goalkeeper pursuit? 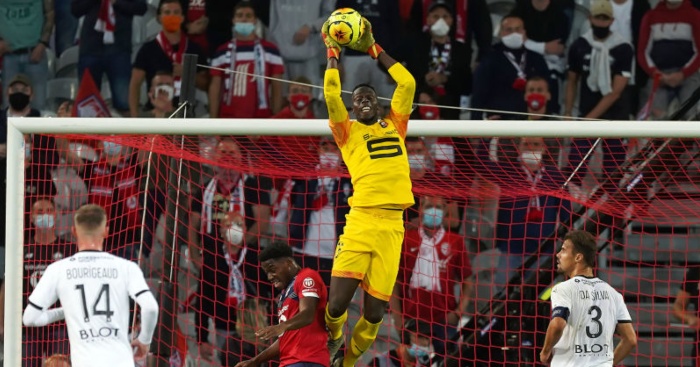 Meanwhile, Chelsea have lodged a second bid for a Senegalese goalkeeper as they attempt to solve their goalkeeping issues.

The final wave of Frank Lampard’s overhaul is expected to come in the goalkeeping position.

Despite his lofty price tag, Kepa Arrizabalaga has struggled to adapt to the English game.

Rumours of ambitious swoops for superstar stoppers Jan Oblak and Gianluigi Donnarumma have been touted, but reports from the French press point to a less expensive.