Newcastle and Crystal Palace are the leading contenders to sign a former Liverpool forward who is currently a free agent.

Both The Magpies and Eagles are expected to be working with limited transfer budgets this window.

As such, approaches for free agent players could become a hallmark of their summer business.

Both sides are on the lookout for value in the market, and according to the latest reports, their search has led them to ex-Liverpool winger Jordon Ibe.

Ibe, 24, last played for Bournemouth, but was released upon the expiry of his contract on June 30.

Once a highly touted prospect, Ibe moved from Anfield to the South Coast in a £15m deal in 2016. 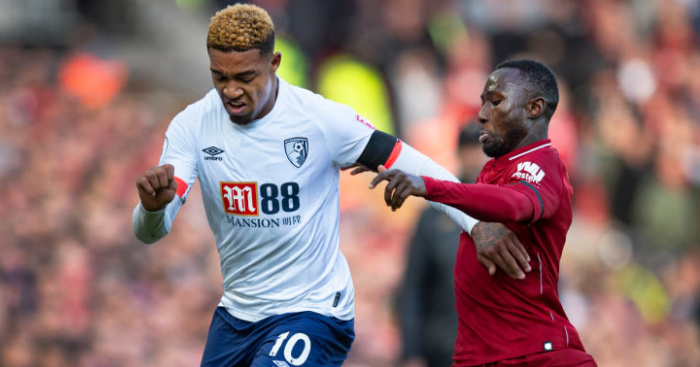 His career did not progress how The Cherries would have hoped, however. Ultimately, Bournemouth chose not to renew his deal despite being in the middle of attempts to stave off relegation last season.

But at 24, Ibe’s best years could still be ahead of him, and HITC (who cite The Mirror) note both Newcastle and Crystal Palace’s interest.

His Premier League experience ‘appeals’ to veteran manager duo Roy Hodgson and Steve Bruce. While his availability on a free will ultimately be the most attractive factor behind any approach. 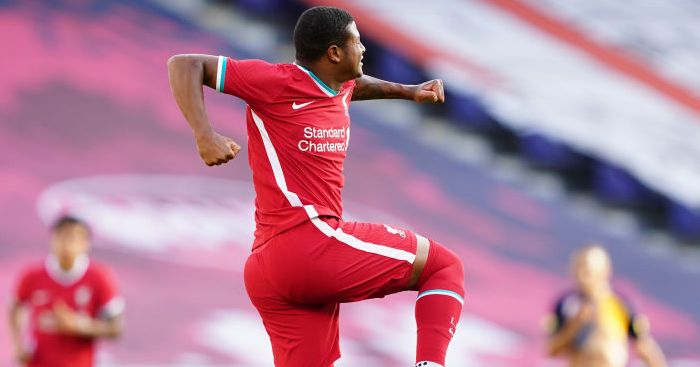 Liverpool are willing to meet the £40m asking price for Watford winger Ismaila Sarr, according to reports.

The Premier League champions have identified Sarr as the perfect competition for their front three. Liverpool have one of the most fearsome attacks around, but do need to increase their depth in that area.

The Sun report that signing Sarr could push Rhian Brewster out of Anfield for good. The young striker missed his penalty in the shootout defeat to Arsenal in the Community Shield, despite impressing elsewhere in pre-season.

A sale rather than a loan has been speculated, which will put Crystal Palace and Sheffield United on alert, while Newcastle have also reportedly made an enquiry.

How Mamelodi Sundowns could start against Kaizer Chiefs