Brighton bring in another centre-half as Ashworth hails Dutch arrival

Brighton have further bolstered their defensive options with the signing of Jan Paul Van Hecke from NAC Breda.

The 20-year-old has agreed a deal with the Premier League side until the summer of 2023. However, it is understood he could be set for a loan move away from the club to further his development.

Lewis Dunk and Ben White are expected to form the Seagulls’ defensive partnership in Monday’s opener against Chelsea. Both defenders have signed new deals at the club recently.

“We have been tracking Jan Paul for quite a while. We’re delighted he has joined us,” he told the Seagulls’ wesbite.

“He’s a young talent, a powerful defender who is comfortable on the ball and good in possession. The plan now is that he will go out on loan to a club in Europe for the season to continue his development.

“The club’s loans department, led by David Weir, will monitor his progress closely over the course of the season.”

Brighton have reportedly made a €5m offer for Lazio full-back Jordan Lukaku – but so have Leeds. 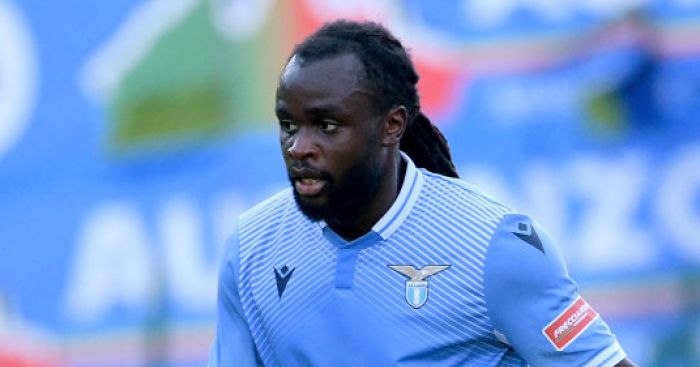 Leeds and Brighton are no strangers in the transfer market, having negotiated intensely over the future of White this summer. In the end, White signed a new deal on the South Coast after his positive loan in Yorkshire.

Now, they are set to do battle for a transfer target from elsewhere. According to Il Messaggero, both clubs have made bids for Jordan Lukaku.

Brother of former Manchester United striker Romelu Lukaku, the left-back has been at Lazio since 2016. However, he has only managed 20 Serie A appearances over the past two seasons – and hasn’t played for his national team since 2017.

The post Brighton bring in another centre-half as Ashworth hails Dutch arrival appeared first on teamtalk.com.

Which coaches are left for Spurs after latest Julen Lopetegui rejection?