Olivier Giroud has confirmed rumours of a move from Chelsea to Juventus are “a long way off the truth”.

Giroud has fallen down the pecking order at Stamford Bridge following the arrival of Timo Werner.

The French striker already found himself behind Tammy Abraham in the hierarchy last season, but flourished after missing out on a January move, eventually earning a new contract.

Giroud continues to be linked with a move to Serie A, though. And Friday’s papers even claimed he had agreed a two-year contract with Juventus.

However, it has since emerged that no negotiations have taken place between the Serie A champions and Giroud’s representatives.

The player himself has now confirmed that he is planning to stay at Chelsea.

“I was surprised when I received messages from friends talking about the Juventus rumour,” he told Telefoot.

“It is a long way off the truth. I am a Chelsea player and I feel good here.

“I didn’t have a great end to last season just to leave again without showing a bit of faith.”

Giroud, who scored seven goals in his last 12 games of last season, remains under contract at Stamford Bridge until next summer. 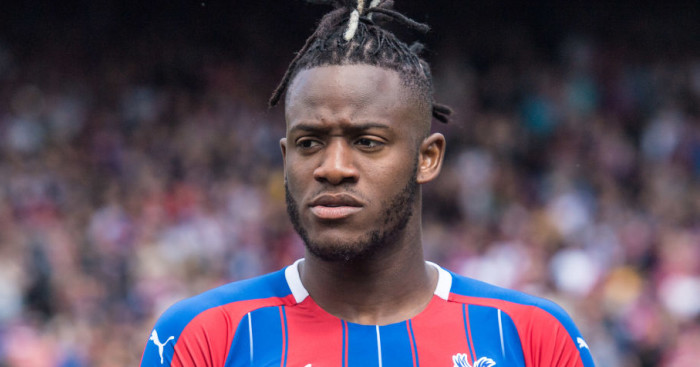 Chelsea have sent Michy Batshuayi to Crystal Palace this week, which means a departure for Giroud would leave them with a lack of depth behind Werner and Abraham.

Batshuayi returns to Selhurst Park for another loan after time spent there previously in 2019.

And upon sealing the move, he outlined his ambitions for the season.

“My target is to win a lot of games with the team,” the Belgian said. “Palace are a good team and a dangerous team for the big clubs.”

The post Chelsea star admits rumours of an exit are ‘a long way off the truth’ appeared first on teamtalk.com.