Pierre-Emile Hojbjerg spoke of the impact an influential Tottenham duo had on making his decision to join the club an easy one to make.

Tottenham have made clear their desire to add greater bite and experience to their squad a top priority this summer.

Several faces already familiar with the Premier League have signed on the dotted line under Mourinho.

Former Wolves full-back Matt Doherty and veteran goalkeeper Joe Hart have made the move, but the trailblazer of the window was ex-Saint Hojbjerg.

The Danish international sealed his £15m move in early August, and recently admitted a conversation with fellow countryman and former Spurs favourite Christian Eriksen proved pivotal in the transfer.

“I called Christian and had a chat,” Hojbjerg told Ekstra Bladet (via SportWitness). “I had some questions that I would have had clarified. And that was really positive.

“The talk I had with Christian, strengthened my desire and feeling to move to Tottenham.”

Elaborating further on his thought process regarding the switch, Hojbjerg pointed to Mourinho as his second major motivating factor. 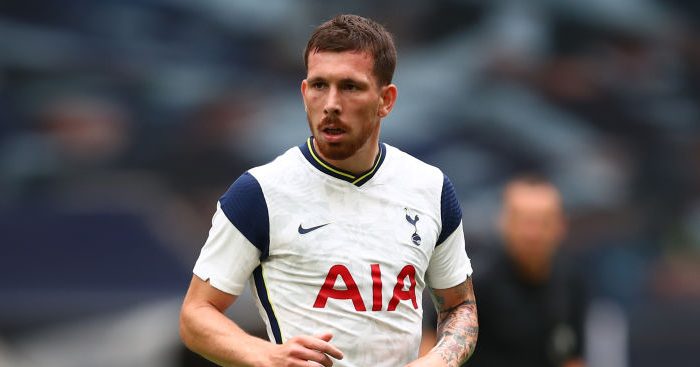 “We have had some really good conversations where Mourinho has told me I have to make the team better and take responsibility,” the ex-Southampton captain explained.

“When a manager with such CV and ambitions wants you, it is difficult not to jump on the horse.

“So, in that way, it was not very complicated in the end to choose Tottenham.” 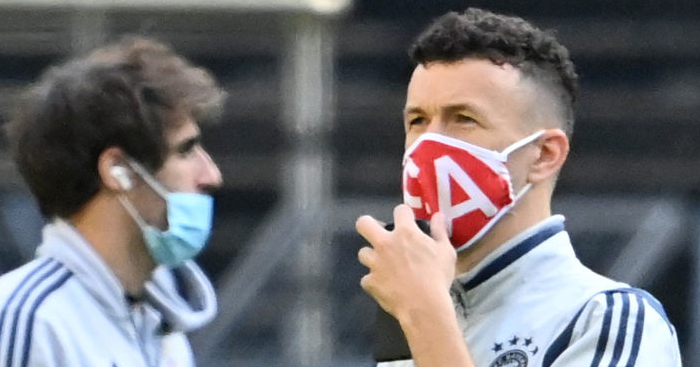 Meanwhile, Tottenham manager Jose Mourinho has reportedly turned down the chance to sign Ivan Perisic as part of any Inter Milan swoop for Tanguy Ndombele.

The Croatian winger recently won the Champions League with loan club Bayern Munich. But Perisic still faces an uncertain future with the Bavarians rejecting the chance to sign him on a permanent deal.

And with his parent club Inter Milan looking to offload him, a move to Tottenham looked an obvious escape.

The player is well known to Jose Mourinho, having long been the object of his affections while Manchester United boss. Mourinho tried multiple times to bring Perisic to Old Trafford; that failure causing friction with Ed Woodward.