Christian Eriksen insists he is not looking back after leaving Tottenham Hotspur in January.

The Danish playmaker called time on his seven-year stay at Tottenham in the winter transfer window. He signed a four-and-a-half year deal with Inter Milan.

However, Eriksen’s time in Serie A so far has not been a huge success. The 28-year-old managed just eight starts in the Italian top flight, scoring only one league goal.

Reports recently emerged suggesting that Inter could be willing to part ways with Eriksen after just half a season. In fact, he has even been linked with a sensational return to Tottenham.

But his latest comments while on international duty appear to have put an end to those hopes.

Speaking of his situation at club level, Eriksen told DR Sporten (via Football Italia) that he is ready to start afresh with Inter in his first full season there.

“I had a few days off, but now I’m with the national team and I still haven’t had any information on what the club will do when I return,” he said.

“I certainly hope to return and that everyone starts from scratch, then we’ll have to see what the coach really thinks.” 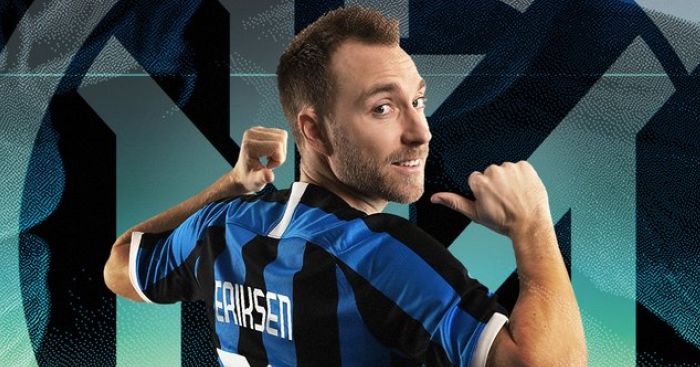 Eriksen has come off the bench more often than he has started for Inter so far. That has made it quite the opposite situation for him compared to when he was at Tottenham; he was often a regular name in the starting lineup in the Premier League.

However, the attacking midfielder thinks he can still prove himself in the months ahead.

“I was used to always being a starter, now I’m living a new situation,” he admitted. “I have to work my way out of it and only then look back and see if I was right or wrong.

“You have to take everything as it comes. I feel I have done my part and overall, I was happy with the choice I made to come to Inter and I still am.”