Leeds United have reportedly made a €5m offer for Lazio full-back Jordan Lukaku – but so have Brighton.

Leeds and Brighton are no strangers in the transfer market, having negotiated intensely over the future of Ben White this summer. In the end, White signed a new deal on the South Coast after his positive loan in Yorkshire.

Now, they are set to do battle for a transfer target from elsewhere. According to Il Messaggero, both clubs have made bids for Jordan Lukaku.

Brother of former Manchester United striker Romelu Lukaku, the left-back has been at Lazio since 2016. However, he has only managed 20 Serie A appearances over the past two seasons – and hasn’t played for his national team since 2017.

Lazio are now considering allowing Lukaku to leave. With left-back Mohamed Fares set to arrive from SPAL, Lazio have no room left for Lukaku.

According to the Italian newspaper, Brighton and Leeds both want him. And even though Lazio boss Simone Inzaghi still likes him, Lukaku could be third choice in his position this season – meaning a sale makes more sense. 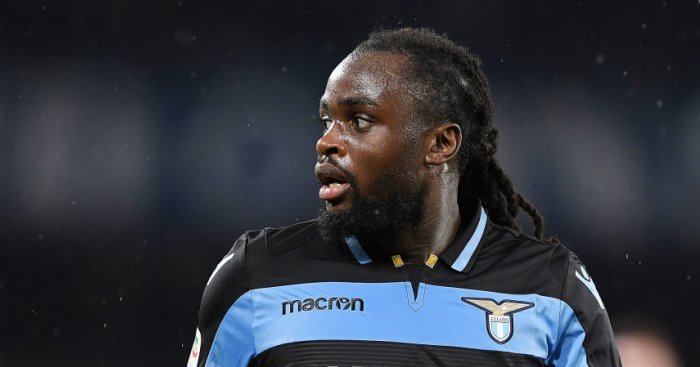 Injuries have hampered Lukaku’s progress in recent years, but a move to the Premier League could give him a fresh start.

A recent report from the Daily Mail revealed that Lukaku would be open to a move to England. He still wants to return to the Belgian national team in time for next summer’s Euros, but needs regular gametime to do so.

While he featured more heavily towards the end of last season, he is unlikely to get it at Lazio following Fares’ arrival.

And with just two years left on his contract in Rome, it could be time for the Serie A outfit to cash in.

The post Leeds battling Brighton as both bid €5m for brother of former Man Utd star appeared first on teamtalk.com.