Leeds are expected to put on a good show but ultimately fall short at Liverpool, while Arsenal could be held at Fulham and Chelsea’s expensive side will get past Brighton, according to our Premier League predictions.

Each week our writers take on a different band or artist by making their Premier League predictions, while you can join in the fun using the story comment facility (below) or Your Say forum.

This time, Al Greenwood, the drummer from the band Sports Team, is in the hotseat. Can the Manchester United fan get the better of Marshy?

Meanwhile, we recently ran a Leeds United special where upcoming band Apollo Junction gave us their thoughts on the season ahead. Check it out here… 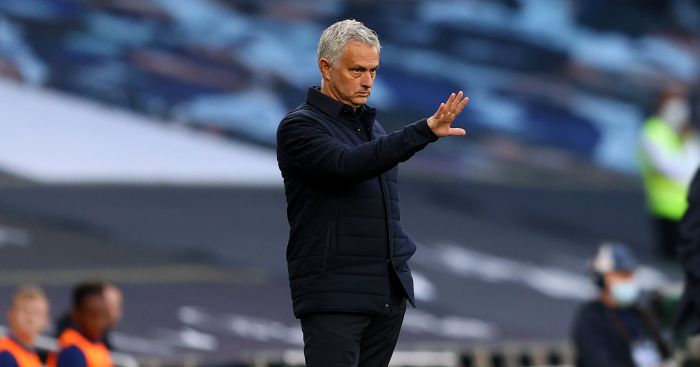 TEAMtalk: How did you come to support your club and what are your favourite memories from your time as a fan?

Al: My Grandma was a huge United fan, and my dad’s family have always had season tickets. My favourite memories as a fan are always made up of meeting up before the game on match days and heading to the ground surrounded by fans.

TEAMtalk: Who have been your favourite five players for your club? (Historically or currently)

Al: Ruud Van Nistelrooy is my all time favourite red. He was unstoppable in the years I was first getting in to football. He once replied to a letter I sent him aged 9 which cemented him as my hero. Then I’ve seen enough MUTV archive games and interviews to have to feature Georgie Best. In the current team it’s impossible not to list Rashford, for his work on and off the pitch. 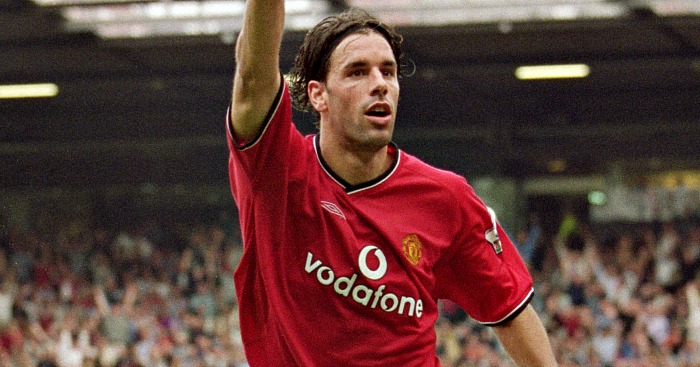 From the women’s squad I think we’re in for a really exciting season. Leah Galton has always been my favourite player for her strength and passion. Her equaliser against Chelsea in the opening game was electric.

Finally Katie Zelem the women’s captain is a really positive influence on the game. She had incredible goalscoring form last season.

TEAMtalk: What do you make of the current team? What are your hopes for the season?

Al: I really rate the current squad and think there’s a huge amount of potential in the younger players (so long as they keep themselves out of trouble). If we can recapture the energy shown immediately after the restart we should be challenging for the title.

TEAMtalk: Everyone has a soft spot for another team. Who’s yours and why?

Al: As a kid, one of my dad’s mates was a huge Crystal Palace fan and had got him a scarf as a joke. I’d found it in a cupboard and used to wear it when they were in the first division as I thought it was cool. I hold onto that as a soft spot. 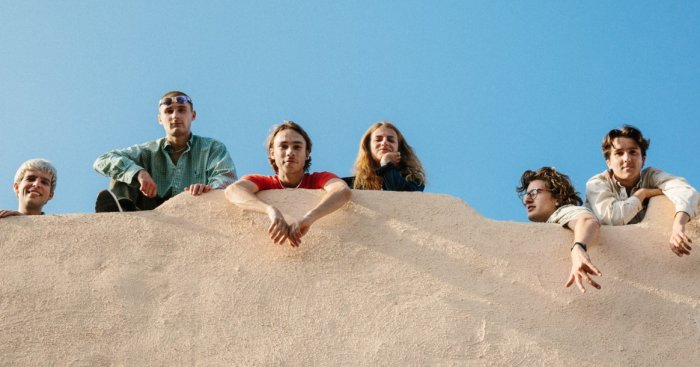 TEAMtalk: What’s going on with the band/for you as an artist at the moment?

Al: We’re pretty lucky that the whole band lives together so although lockdown cancelled our very fun touring schedule, we’ve been able to keep writing new music and are heading to record album two for a month in October!

The band are on social media – follow them here: