The Cherries have made a strong start to life back in the Championship despite losing some key personnel. Jason Tindall’s side have already allowed Nathan Ake and Callum Wilson to move to Manchester City and Newcastle respectively. Ryan Fraser also sealed a return to the top flight after his contract expired.

However, King appears certain to be next. Reports last month claimed Bournemouth were seeking around £16m for the Norway international.

Tottenham had been looking closely at sealing a deal, though their interest may now have cooled. Jose Mourinho’s side have brought in Benfica striker Carlos Vinicius from Benfica. Spurs’ focus now before the window shuts appears to be on signing two defenders.

King’s former club Manchester United – who tried to re-sign him in January – had also maintained an interest.

However, we can now reveal that both Sampdoria and Torino are in talks and are ready to take him to Serie A.

West Ham, Crystal Palace and Fulham have also been linked with late interest. But our information is that a move to Italy does appeal to the 28-year-old.

The Norway international forward is keen to move on from the south coast following their relegation.

With just a year left on his deal, the Cherries are unlikely to stand in his way, either. 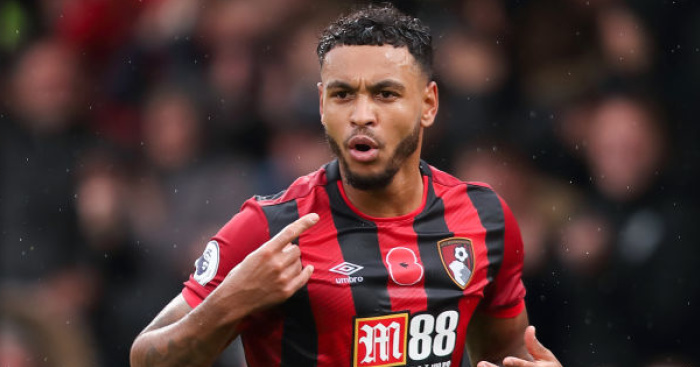 Norway assistant coach Per Joar Hansen also believes the time is right for a change of scene for King.

“Now it’s like that in football that he has to think about whether he wants to be relegated or whether it’s time to move,” Hansen told Dagbladet.

“He has been there for five years now and has shown that he is a very good Premier League player. I doubt that he wants to go down one level, but we’ll have to wait and see.”

Hansen has also explained why a move back to United should not be discounted.