Former Liverpool forward John Barnes has claimed that Jurgen Klopp’s tenure would have ended after two years if he was a black manager.

Klopp has led the Reds to Premier League and Champions League glory since his 2015 arrival at Anfield.

However, it took the German three-and-a-half seasons – and several expert signings – to triumph in Europe. Indeed, with those signings on board, Premier League success followed last term.

But Liverpool finished eighth in the 2015/16 campaign before notching two fourth-placed finishes in the top flight. And Barnes has said that, if Klopp was black, he would have got the sack.

“You can put structures in place, but until you change your perception, nothing will change,’ Barnes told PlayOJO.

“I use Klopp as an example,” Barnes continued. “How successful was he really in the first two years in terms of being 25 points off the top? But we [Liverpool] believed that he was the right man.

Barnes was speaking after Greg Clarke resigned as chairman of the FA on Tuesday for using the term “coloured footballers”.

He added in a government select committee that south Asian people’s “different career interests” saw them take up IT jobs instead of working in sport. 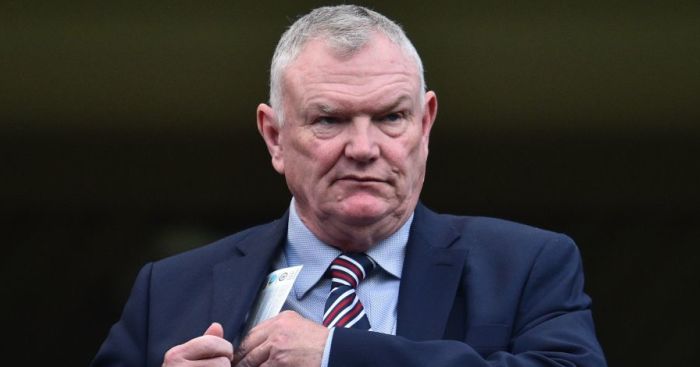 Barnes added on the issue: “If he [Klopp] was English, he would have lost his job.

“This is where the idea of discrimination is a little bit strange because there’s a group of people who are discriminated against in English football and the very highest level in the Premier League.

“Now, the top six teams will not have a white English manager. Yes, you can say Frank Lampard, as people have pointed out, but that’s because he has a special bond with Chelsea and that’s the only reason he managed Chelsea.

“But under different circumstances he wouldn’t have got that job.”

We have to tackle racism in society 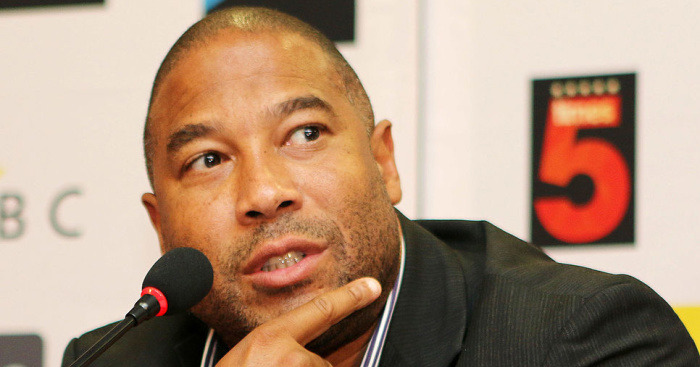 “It’s nothing to do with black football managers, Barnes added. “This is a wider issue because how many black managers are there in the higher echelons of any industry? And why should football be any different?

“Until we tackle it in society, and we change our perceptions in society, it will exist in all walks of society, which football is one.”

The post Barnes claims Klopp would not have lasted three years at Liverpool if black appeared first on teamtalk.com.