Defensive options open, but ‘whatever Klopp decides’ fine for legend

The Reds’ defence of the Premier League title has come under strain after high-profile injuries. Virgil van Dijk – so crucial in the title-winning campaign – could miss the rest of the campaign.

The Netherlands captain has undergone surgery on the ACL injury picked up against Everton. It is touch and go as to whether he plays again this term while Joe Gomez is also out.

The England stopper has gone under the surgeon’s knife after suffering a knee problem training with England. Gomez’s prognosis is similar to Van Dijk’s and the boss must wait to see if they play again in 2020-2021.

England ace Trent Alexander-Arnold is sidelined for the next month with a calf problem picked up against Manchester City. It all means that Joel Matip is Klopp’s only recognised senior centre back.

Fabinho was an option to fill in at the heart of defence but the Brazil international is also crocked. He is recovering from an injury picked up against FC Midtjylland in the Champions League.

Inexperienced Nat Phillips and Rhys Williams have both done well when called on in recent times. However, it is open to debate as to whether they could cope for the rest of the season.

There is the option of brining in a free agent player on loan or waiting until the transfer window reopens.

Our exclusive story earlier this week suggested Gini Wijnaldum had recommended one such player to Klopp.

Dalglish admits times are tough but is adamant that Klopp will make the right call.

“I’m trusting the manager to make the right decision – he has done so far,” he told the Liverpool  Echo. “It’s a really unfortunate thing, the transfer window is closed and we’ve picked up a few serious injuries and the likes of Thiago are still out too. But in Jurgen, we trust.”

Williams and Phillips showed that they can cope at the top level when deputising for the injured stars. Dalglish was impressed with the duo but would not blame the German tactician for trying to add to his ranks. 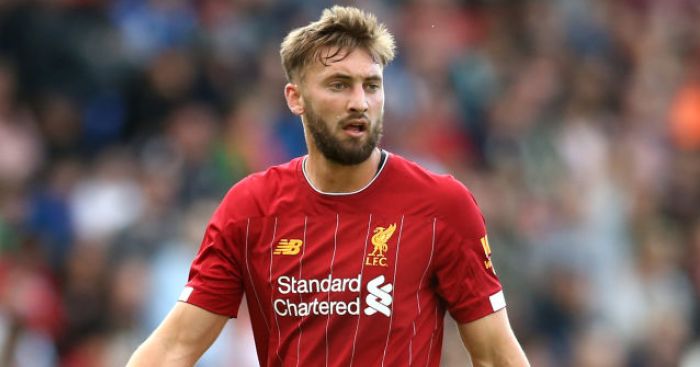 “The two boys in Williams and Phillips did really well when they came in for the games they played,” he added.

“The manager has got options in those two but if it’s possible to get a free transfer in then he might think that’s the best route, but whatever he decides is the best route for Liverpool.”

READ MORE: Klopp warned off defensive target who ‘has a mistake in him’

The post Defensive options open, but ‘whatever Klopp decides’ fine for legend appeared first on teamtalk.com.