Wales coach explains how Mourinho has made Bale a ‘different person’

Wales caretaker boss Robert Page says that Gareth Bale is playing like a “different person” since working with Jose Mourinho at Tottenham.

Bale had suffered in recent seasons as his relationship with former club Real Madrid deteriorated.

However, the 31-year-old has looked revitalised since making a loan move to Spurs in the recent transfer window. While he arrived with an injury, he has slowly picked up fitness and shown his talent.

Indeed, after a slow start, he notched an assist in the Europa League before scoring his first Premier League goal of his second Tottenham spell against Brighton.

Speaking at a press conference, Page hailed Bale’s move back to north London for making him fall back in love with football.

“He’s a different person at the minute, he looks like he is loving his football again,” Page told reporters (via Sky Sports News).

“Sensibly, Tottenham are building him up to that full 90 minutes when he can compete at the intensity they want him to.

“We’ve managed that as well this week and even in glimpses of him in training, he’s something else. He’s a specimen – 6ft 2in and very athletic – and we all know what his ability is like. 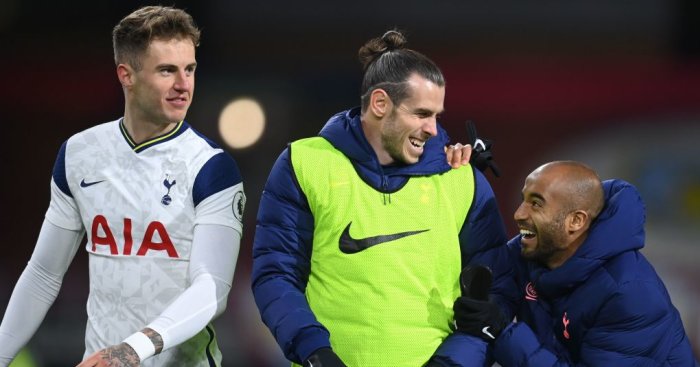 “The good thing is he is enjoying his football again, so we are hoping he can translate that onto the pitch for us.”

Bale sat out Thursday’s friendly with the USA but he is likely to feature in Sunday’s Nations League clash with Ireland.

What’s more, he could play a part when Wales host Finland on Wednesday. 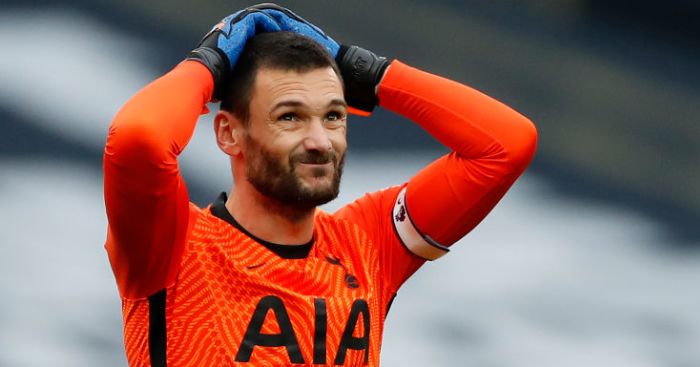 Meanwhile, Spurs captain Hugo Lloris has explained his confidence in Mourinho to bring silverware to Tottenham.

Mourinho’s men have made a strong start to the Premier League campaign, losing only once in eight games.

As such, they sit second in the table and Lloris feels the Portuguese manager is bringing a winning mentality to his players.

The post Wales coach explains how Mourinho has made Bale a ‘different person’ appeared first on teamtalk.com.