Mohamed Elneny has criticised former Arsenal boss Unai Emery for not being fair during his spell in charge.

Emery will go up against Arsenal with his Villarreal side next week in the Europa League semi-final. His return to the Emirates Stadium to face his successor Mikel Arteta makes for an intriguing sub-plot. But it seems Elneny will not be too excited to see Emery again.

The Egypt international did not get many opportunities when Emery was in charge. A few months before the coach left, he sent the midfielder out on loan to Besiktas.

In Emery’s only full season at the helm, Elneny made just eight appearances in the Premier League.

Since returning from his loan spell to a new manager in Arteta, Elneny has fared better. So far this season, he has featured in 19 league games, starting 13 of them.

He may still not be a regular name on the teamsheet but is getting many more opportunities than he did under Emery. And he aimed a not-so-subtle dig at the Villarreal boss in comparison to Arteta.

“This is what I love from Mikel Arteta because it is fair. If you train good and you train hard and you are ready to play he will give you a chance to play.

“This is what I missed before with Emery. He wasn’t giving me a chance to play and that’s why I get a chance to go to Turkey and prove myself and I come back and I’m happy about myself now.” 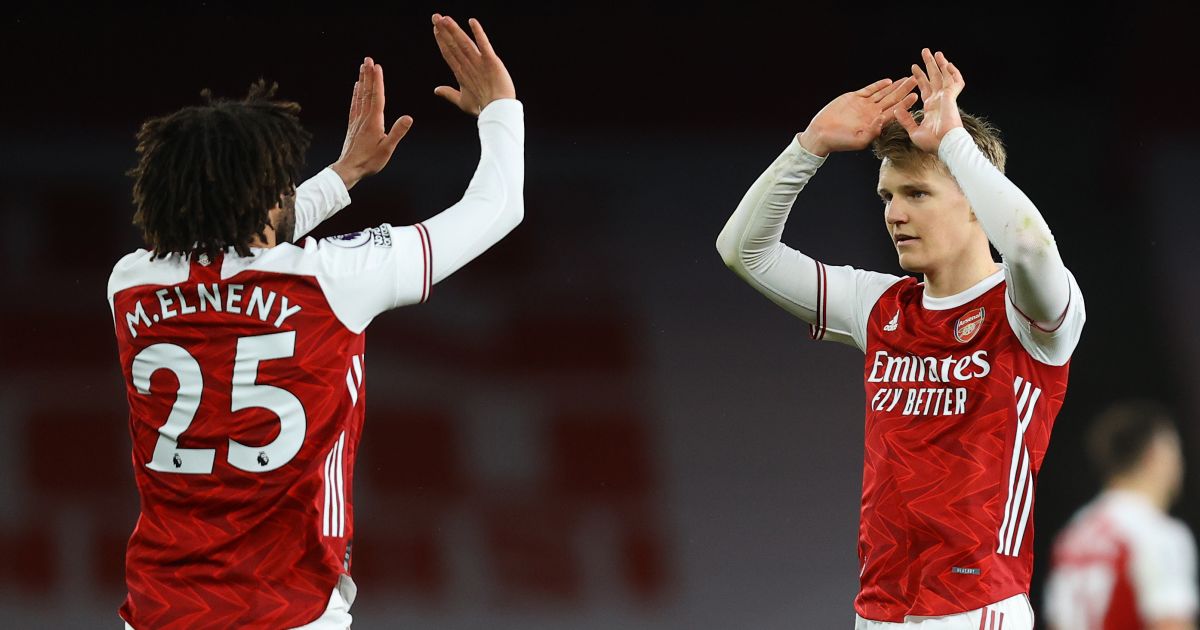 Not always the most popular figure among the Arsenal fanbase, Elneny has received abuse in the past.

However, he told the club’s fans that he needs their support so that he can bring the best out in himself.

He said: “I need you to support me not put me down because a supporter means you have to support, not waiting for me to do one bad pass and then after speak about me.

“You need to support in the bad moments. In the good moments everyone is supporting anyway. But I need you for when I have a bad game.

“When I have a bad game I need you to be next to me. This is what makes me happy and would make the world happy and make me improve more because I can see supporters next to me.”

The post Revived Arsenal star hits out at former boss Unai Emery ahead of reunion appeared first on TEAMtalk.